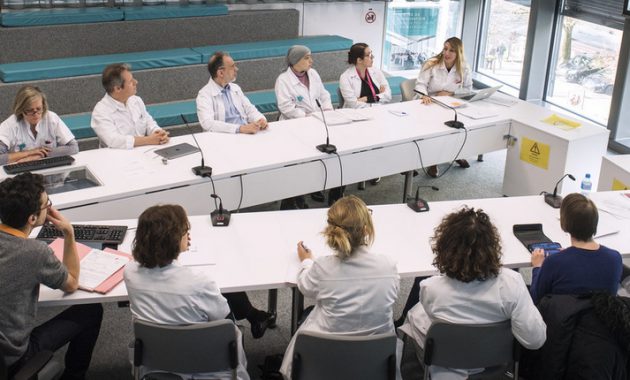 The HUG coordinate a team of doctors, biologists and geneticists who will analyze patient records to detect the rare conditions they suffer from and improve their treatment.

The University Hospitals of Geneva (HUG) open their medical genomics center, which will allow general practitioners and specialists to sit around a table and share their expertise, a practice that is still uncommon in the Swiss medical field.

Located in Geneva and for the first time in Switzerland, this "genome board" incorporates a concept already well established in the United States. The principle is as follows: a multidisciplinary team takes charge of undiagnosed rare diseases files, and uses genomic medicine and big data to help find out what the patient is suffering from.

It is estimated that about 5% of the Swiss population suffers from a rare disease of genetic origin. Most of them ignore it and have been consulting doctors for months or even years, without any of them being able to diagnose their condition. DNA sequencing can provide an explanation by revealing a genetic anomaly, and by comparing it with those described in international public databases.

A large pool of expertise to shed light on grey areas

"Genomic medicine is a powerful tool, but it has some grey areas," explains Marc Abramowicz, Head of the Genetic Medicine Department at the HUG and Director of this new genome board. “This is why all expertise is necessary in order to interpret the results of a DNA analysis.”

The team led by Marc Abramowicz, which consists of 29 people, hopes to analyze some 400 cases per year, focusing primarily on liver, heart, neurological and ear, nose and throat diseases. Other areas will be taken care of later and will include the collaboration of other university hospitals located in Western Switzerland.

Genomics
Back to newsroom 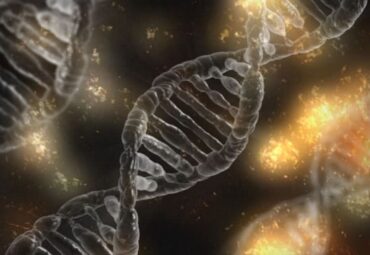