The first quantum smartphone integrates a technology made in Geneva 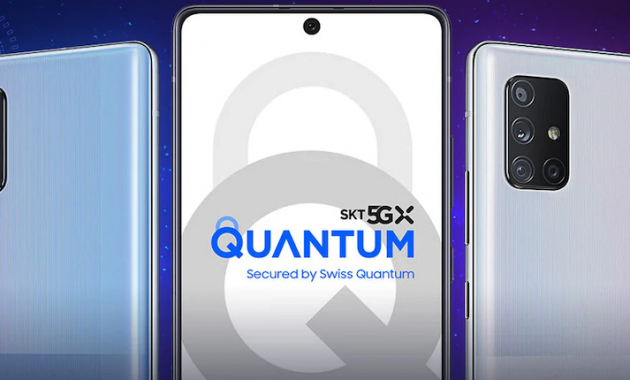 Samsung, SK Telecom and ID Quantique partnered to release a custom edition of the Galaxy A71 5G – the Galaxy A Quantum, the world’s first QRNG-powered 5G smartphone – which will feature a Quantum Random Number Generator (QRNG), an advanced security tool designed to protect consumers’ sensitive information.

ID Quantique, a Geneva-based supplier specializing in quantum encryption for telecommunications and IoT is at the forefront of this technology. The chipset enables smartphone owners to use certain services in a secure manner by generating random numbers that cannot be hacked. The chipset has a built-in CMOS image sensor to detect photons to generate random numbers used for encryption keys.

These random numbers will then be used to log into SK Telekom's services (music, photos, payments, etc.), combining two-factor authentication, biometric authentication and a mobile electronic certification service based on blockchain technology. According to Samsung and SK Telekom, the quantum chipset can also be used to store personal documents to prevent forgery.

Founded in 2001 as a spin-off of the Group of Applied Physics of the University of Geneva, ID Quantique is the world leader in quantum-safe crypto solutions, designed to protect data for the future. The company provides quantum-safe network encryption, secure quantum key generation and Quantum Key Distribution solutions and services to the financial industry, enterprises, and government organizations globally. ID Quantique’s quantum random number generator has been validated according to global standards and independent agencies and is the reference in highly regulated and mission critical industries – such as security, encryption, critical infrastructure and IoT – where trust is paramount.

From its offices in Geneva, ID Quantique provides products for governments, companies and academic customers in more than 60 countries and on every continent.

CybersecurityIoTQuantum Tech
Back to newsroom 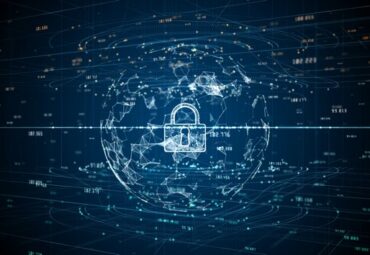 Reliability and trust: why Switzerland as a cybersecurity hub 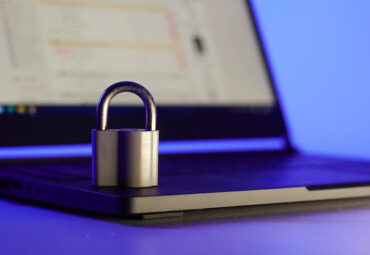