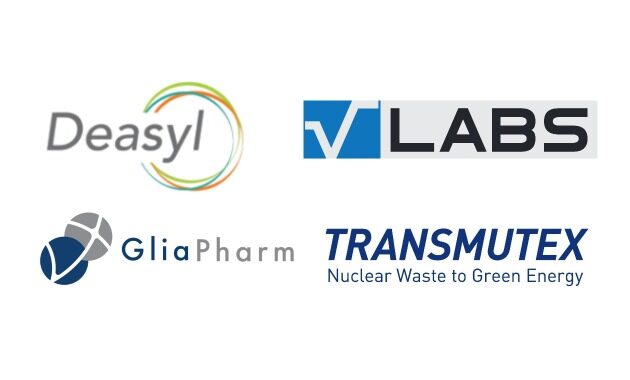 The Fongit has announced the latest beneficiaries of the FIF. Four Geneva-based start-ups Transmutex, V-Labs, GliaPharm and Deasyl have each been awarded a seed loan of CHF 100,000.

The Fongit Innovation Fund (FIF) is the instrument for fostering innovation and the scale up of promising companies from the canton of Geneva at the service of the United Nations (UN) Sustainable Development Goals (SDGs). The FIF is supported by the State of Geneva, the Geneva Chamber of Commerce (CCIG), International Trade Center (ITC) and UN Environment. Last week, four Geneva-based start-ups have secured FIF support receiving CHF 100’000 each:

Transmutex is developing a breakthrough nuclear energy process technology that will be intrinsically safe, reduce the stockpile of long-lived waste, be resistant to military proliferation, and be cost competitive. Transmutex have partnered with the most respected research centers and industry players in the world to deliver a pilot nuclear plant within a decade.

GliaPharm provides an innovative therapeutic approach targeting glial cells, the “support cells” of neurons, to sustain their function and survival, and enhance brain metabolism in pathological conditions. The company, a spin-off of the EPFL and based at the Campus Biotech, aims to develop new drugs that target glia-mediated pathways as agents for neuroprotection and maintenance of cognitive functions impaired by diseases such as Alzheimer.

Deasyl is aiming to disrupt the Biodiesel market by turning second generation biodiesel into the fuel of the future and allowing production at local level rather than in large production plants. Deasyl uses a patented solid catalyst instead of the traditional liquid ones, that greatly reduces the number of harmful substances used to produce biodiesel while at the same time increases efficiency. Deasyl promotes circular economy while producing a positive environmental impact.

FinancingIncubatorSustainabilityTechnology Park
Back to newsroom 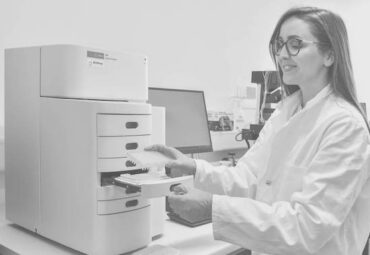 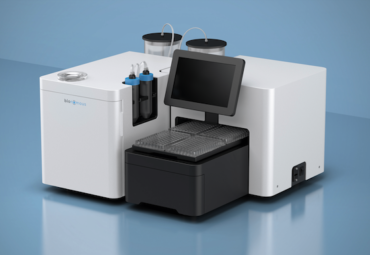 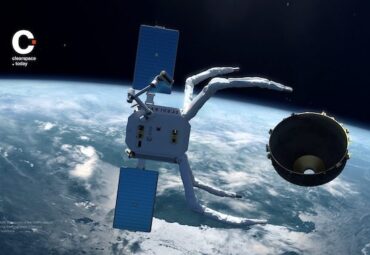